“If only this test existed 20 years ago” – a user review of INNDUCE.me

Wondering how a seasoned manager of innovation teams experienced the INNDUCE.me assessment? Transformation consultant Dirk De Boe gathered his courage and subjected himself to the objective measurement!

There was more bad news: he also showed a lack of creativity. At first Dirk was outraged about this, but after a while he had to admit that he did not excel in creative thinking. So he decided to fully focus on creativity and innovation. When he became responsible for the R&D department a few years later, he was able to put this expertise into practice for the whole team.

How do you identify innovative skills?

But, during assessment and development interviews he found it difficult to identify innovative competencies objectively. A lot of things were done intuitively. For example, during job interviews candidates got asked questions such as 'what can you do with a flowerpot? This allowed him to determine how candidates reacted and how many ideas they could come up with.

Later, when he led the mechanical development of televisions, he didn't like the balance ratio-emotion in the team. There were a lot of engineers who were very strong in the technical development of an idea and in problem solving. However, they didn't come up with many new ideas.

He tried to balance this by recruiting some industrial designers. As it was also a men's department, he recruited some ladies to promote diversity in the team. That had an immediate positive effect. To stimulate the idea generation in the team, they created a creativity space. Later, they also launched an idea forum and an annual innovation event.

These were all excellent initiatives but too dependent on intuition and personal style. What Dirk missed was an objective way to put together an innovation team, choose team members, coach them, and have success in the market. 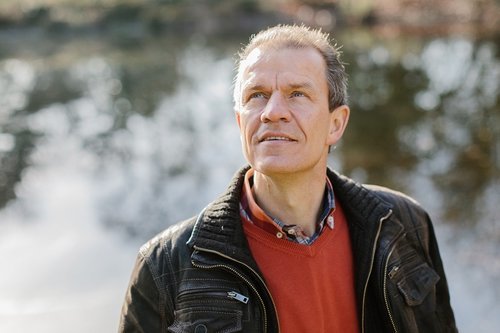 Innovation is no longer a playground

Most organizations are not built to be innovative. Innovation used to be less important. The development cycles were much longer and a company could rely on a successful product or a strong service for years. The world wasn't flat yet, there were fewer competitors and the market was divided among two or three local players.

It was a wake-up call when Japanese companies started competing in Europe and America. First with copies, later with real innovations. A lot of companies then started to build a real R&D department. People who were thought to have an innovative profile moved to the innovation group, new employees were recruited and the department grew organically. In addition, it was by no means certain that the department had profiles on board that could both come up with valuable ideas, make them ripe for production and implement them in the market.

Another problem in many organizations is the tension between departments, especially between development and the operational departments such as production, procurement, logistics and administration. Employees from operations often have a different profile. By putting together multifunctional project teams, this tension comes even more to the surface.

This often puts pressure on the innovation team to let go of more daring ideas. Some companies solve this by organizing (part of) the innovation department at a different location. For example, the Barco Clickshare was developed across the street because former CEO Eric Van Zele was convinced that a different DNA was needed to realize a breakthrough.

From idea to market

In addition, many organizations manage to come up with good ideas but are unable to land them. One of the reasons for this is that there are a lot of creativity techniques to come up with a lot of of ideas but there are not so many methods to select, develop and sell ideas. In many organizations, the selection of ideas is based on experience and gut feeling. Making ideas ready for the market is therefore a complex matter in which the necessary competencies are not always present in a 'classic' developer. 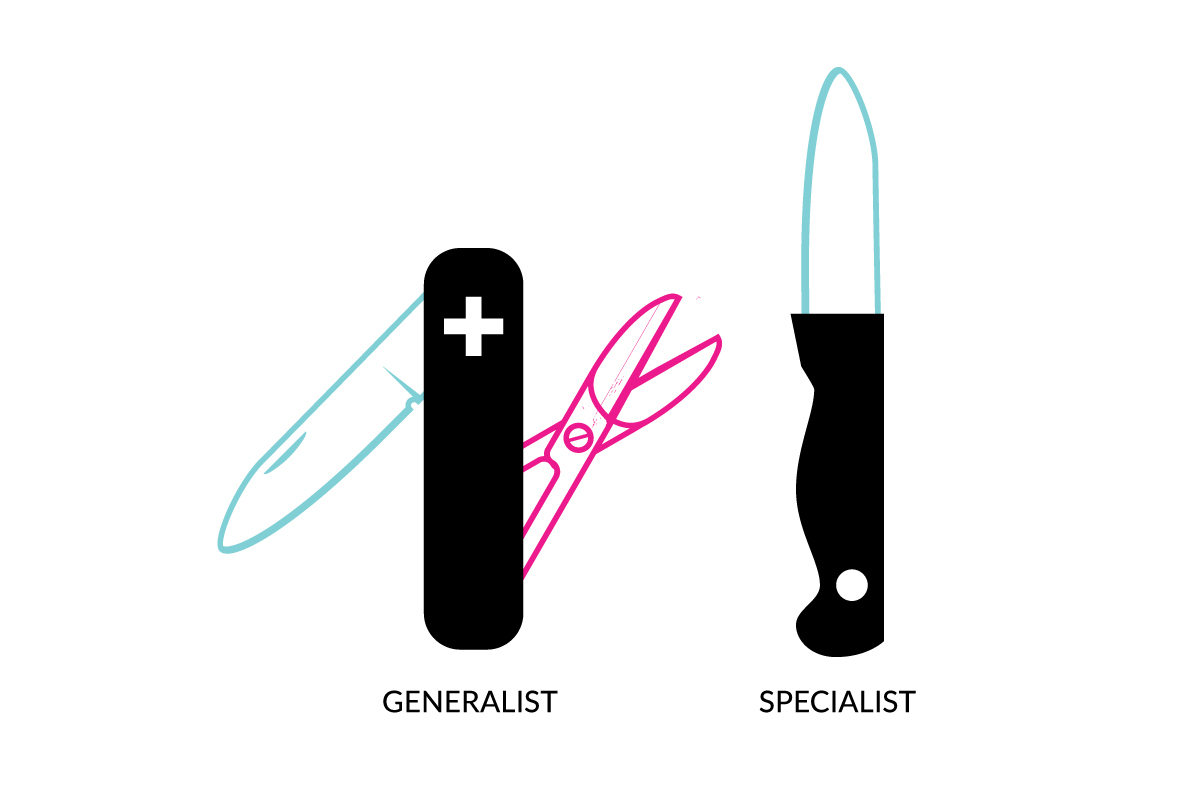 What if you could generate the innovation potential in people?

The call for innovation and differentiation will only increase. Competitors come from everywhere these days. Every day, people in a garage or under a palm tree think up new earning models that put pressure on companies' current business or even make it redundant. All the more reason to take a close look at the composition and development of a strong innovation team. Organizations that do this in a structured and well-founded manner will have a huge advantage in the new business landscape.

A tool that can help enormously is INNDUCE.me. This situational assessment test developed by Ghent University and Creax allows you to measure people's innovation potential. An innovation dream team consists of a combination of 3 complementary skills:

As such INNDUCE.me is not only aimed at coming up with ideas, but also at creating business value with those ideas and bringing ideas to the market in an efficient way.

The tool is scientifically based and consists of 15 real-life situations that you have to assess as a participant in this online test. Each time you should try to choose the option that will lead to the best innovation result. Immediately after the test you receive an individual report with your total score for innovation and the level you achieve. This is determined by comparing the scores with a norm group (total group of participants).

It is certainly not the case that you only need masters, partners or specialists in your team. Innovation contributors also make an important contribution to the development of new products and services.

It is important that you also get a number of suggestions to get started. Behind the three profiles there are 20 skills such as expertise and knowledge, efficiency, perseverance, purposefulness, customer focus, teamwork ... This way the test gives the filler an overview of strengths and points he can work on.

Dirk saw many advantages for companies with a tool like INNDUCE.me:

So ... what about the innovation profile of Dirk?

Dirk is usually rather skeptical about these kinds of tools, but when he saw that Frederik Anseel worked on them, his perception immediately changed. At the time, his innovation team was privileged to have been able to participate as a case company in the VIGOR studies (on stimulating creativity and innovation in companies) of which the Ghent professor was the lead.

For Dirk, taking this test was pretty exciting. After years of working on his creative skills and guiding a lot of innovations in various sectors, imagine that he fell through the cracks?

The fifteen cases in the test are lifelike and diversified. Some are more about the fuzzy front end and selling ideas, others are about the further development of solutions. There are also cases that focus on purchasing, logistics and production. So it's not just about coming up with new ideas. Complaints, for example, and how you respond to them are also dealt with.

The role of experience

For Dirk, it was clear that people with a long business experience are at an advantage. For a lot of cases he was able to imagine concrete situations that made it easier for him to choose the right option. For example, because he himself had once chosen the other option and had experienced the negative result at first hand.

The result of his test: he is an innovation specialist and an ideator. That was in line with his expectations, but it's nice that this is now scientifically confirmed!

“How I wish this test existed 20 years ago!”

As Dirk said: “INNDUCE.me can add tremendous value. The tool enables companies to objectively map out who the true innovation talents are. This enables them to put together balanced Innovation Dream Teams and thus bring the company's innovations to the market faster and more efficiently. I have asked myself several times: 'Couldn't they have developed this twenty years earlier?” 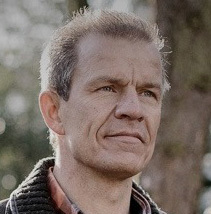 Curious what your innovation profile is?

In a selection procedure, employers look for the strongest candidate. When social care provider Mintus looked for a highly innovative candidate, they needed a valid test to assess this competence. Enter INNDUCE.me.

How Vivisol focuses on innovation as a driving force for growth

Innovation is crucial for medical service provider Vivisol. To innovate faster and better in a competitive market, the market leader visualized the teams's innovation capabilities with the INNDUCE.me innovation assessment.

Your browser is not supported, switch to another one for an optimal experience.